* In case of any delay in receiving the OTP, you may verify it later. Please proceed without verification.

Enter your City name or Pincode

Nawagarh is located in Janjgir-Champa district of the Indian state of Chhattisgarh. It serves as the tehsil headquarters and shares border with Bilaspur district. The town is known for his historical significance and presence of many historical temples. Kawardha, Bilaspur, Raipur, Bhilai and Durg are some of the nearby tourist destinations from here. The city also serves as an educational hub in the area. 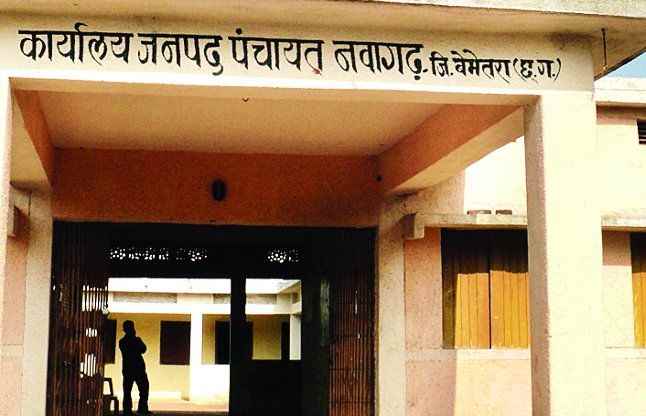 
History and Culture of Nawagarh

With the presence of many historical temples and statues of gods found under deep soil that are said to have been built by the kings in ancient times, the town carries a lot of historical significance. Chhattisgarhi is the local language spoken here along with Hindi and Urdu. As per the census of 2011, city has a population of 10,541 of which 5,300 are males and 5,241 are females. Hindus constitute majority of the population being close to 94% followed by Sikhs as Muslims as 3% each. The literacy rate in the city is 73.01% which is a little higher than the state average of 70.28%. The average temperature in summer season here is between 28 °C to 45 °C. The best time to visit here is between the months of January to April when the temperature is a little less.

The town is famous for ancient Lingeswara Mahadev temple. Every year devotees visit here during the festival of Shivratri. There is also a big fair organized here during that time. There is also an ancient Bhagwati Temple and Ram Mandir in the city that are a must visit for anyone. Being in Nawagarh is also an opportunity for anyone to explore some of the popular nearby tourist destination in Raipur and Bilaspur.

Below is a list of some common services available in Nawagarh.

Comments / Discussion Board - About Nawagarh